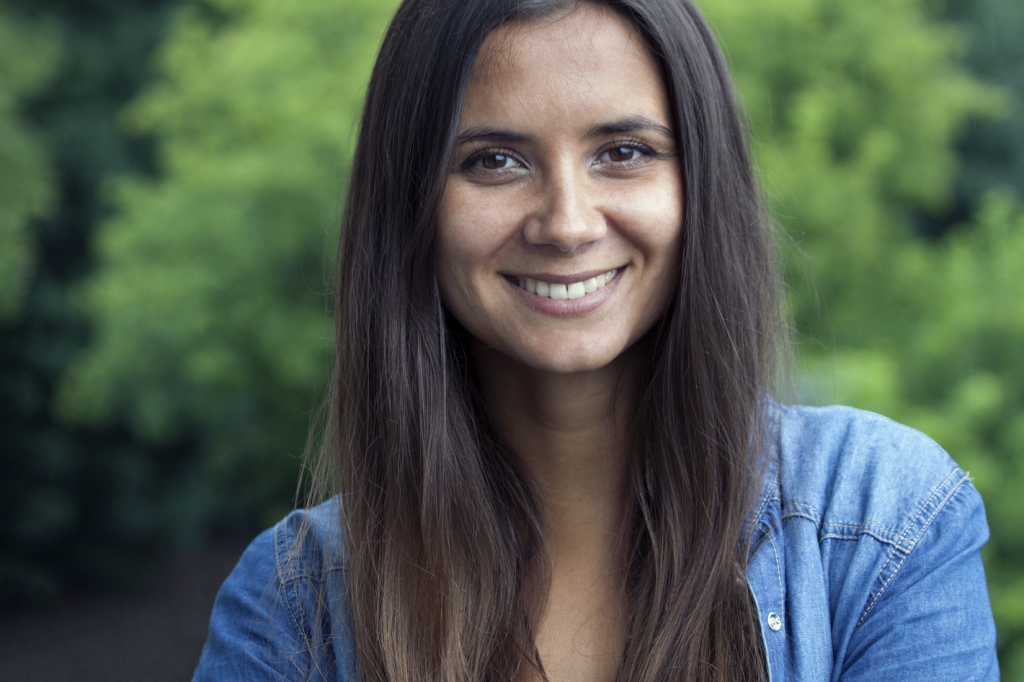 Malwina Stach was born in 1983 in a small city near Krakow, Poland. Even as a little girl stood out with natural freedom in the contemplation of the world and asked the so-called, big questions. She was called by her teachers and friends  a”Little Philosopher”. Her first experience of Lucid Dreaming, which she was able to record at the age of five years, influenced her perception of the world and triggered her desire and passion to explore the “dream” reality till this day.

Initially, for many years, Lucid Dreaming was a ground for her to have fun and meet her childhood and adolescent desires. Occasionally she experienced incomprehensible for her at that time dream situations such as receiving teachings from the Tibetan spiritual masters, filled with transmission visions of light, as well as reading books in a language she didn’t know.

At age fifteen she discovered the teachings of Tibetan Buddhism, which responded to the many questions that secretly beat in her heart and understood that even though she did not know at the time no one who would share with her a similar experience and passion, she was no longer alone, and above all gained the knowledge needed for the further development. She then began a deeper exploration of her dream reality, as well as the first conscious astral travels. Her indomitable curiosity about how the mind works and what we really are, pushed her to the Jagiellonian University, where she graduated as Master of Psychology.  While studying she was exploring the fields of spirituality, where she found answers to questions in which classical psychology was far from being satisfactory authority. Her favourite fields were Transpersonal Psychology as well as Social and Cultural Psychology. With the routine of student lifestyle, Malwina could spontaneously bring the practice of Lucid Dreaming to a level where she could experience it almost every day. It was then that she realized that the dreaming reality is not just a space where you can fulfil your deepest desires, but also a place where you can apply therapeutic techniques. Thus she began experimenting with the Technique of  Gradual Integration in the dream space and got rid of her strong fear of spiders. With this discovery came other ideas and Malwina began trying to learn in a dream, eg. driving a car, with extraordinary results.

A strong desire to share this new discovered type of therapy in the form of a thesis, unfortunately, did not come true, because the topic of Lucid Dreaming in Psychology (in Poland) was little known and she could not find promoters who could help her in this endeavour. Despite feeling let down with the necessity to change the topic of her thesis, her adventure with Lucid Dreaming was not over. At age twenty, Malwina discovered Tibetan Yoga of Dream and Sleep and attended to retreats with a teacher Tenzin Wangyal Rinpoche, where she got acquainted with the spiritual approach to Lucid Dreaming, which changed her life. Then she felt a strong inner call to teach, not yet knowing how and when it would occur.

After graduating psychological studies overloaded with theory, Malwina fulfilled burning for many years desire to experience the psychology of life and other cultures on her own skin, so she started to travel to the multicultural centres of the world. She lived in New York, Barcelona and London, where she now lives since 2009. She managed to also fulfil her big dream, which was an independent trip to India, a country for which spiritual science she is so very grateful. This caused a cascade of events that led her to the path of Yoga Psychology, and thus synthesis of Psychology and Spirituality, areas that are closest to her heart. She had completed her training with a great teacher Uma Krishnamurti, which is not only Yoga Psychologist and Child Psychiatrist, but also a person of profound wisdom and realization, which studied with many well known Hindu teachers. Meeting this personality further confirmed Malwina in her passion for Yoga Psychology and teaching. And here again it did not finished on the theory only, as in 2011, Malwina became a certified teacher of Hatha Yoga, and in 2014 gained the additional training of Yoga Monkey, with the founder of Yoga Monkey Massage Swing Paul Lauener and is his only representative and the only teacher of Yoga Monkey in England. 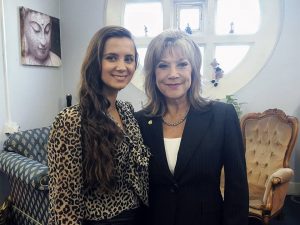 Malwina is also a passionate student and practitioner of Silva Method and had an honour to meet and host Laura Silva, daughter of the founder, Jose Silva. She currently lives and teaches in London. Here she founded her entrepreneurship, which she called let.go.to.be/be.to.let.go. This activity is a set of services based on her biggest passions. Malwina conducts workshops and trainings based on Yoga Psychology, Lucid Dreaming, Hatha Yoga and Yoga

Monkey and Silva Method. As well as working privately as an Intuitive Life Coach and Life-Mentor. She cooperates with the organization Life-Mentor, which brings together professional therapists and trainers living in London, as well as being part of the service called Intu Align, which leads further in cooperation with the Life Alignment Therapist, Raquel Rios.

Very popular are the workshops with founder of Life-Mentor, Maciej Będkowski, who among other things is Bioenergy Master, Reiki Master and Interational Silva Method Instructor. In addition to active teaching Malwina is in the process of writing books on therapy in Lucid Dreaming, as well as educational tales for children with disabilities and education programs for parents of those children.

During her stay in London Malwina had a chance to become acquainted personally with international lecturers in the field of science and spirituality, such as Gregg Braden, Dr. Joe Dispenza and Teal Swan, Lynne Mc Taggart and assists every year in the organization of their lectures and workshops.

Buddhism and Hinduism are not the only philosophy with which Malwina feels connected, because she draws from the teachings of many other spiritual cultures focusing on the essence of the wisdom that connects them all. As a vegetarian for 18 years, she is concerned with the spread of knowledge about healthy, conscious lifestyle, nutrition and alternative medicine which will have its climax in gaining further qualifications in the field of Bioenergy, Naturopathy and Herbology.